The Storbju Noise Monger is the first synthesizer device commissioned by Electronic Music Malta.
Designed by Mike Desira and Frank Cachia, this device is based around the Texas Instruments CD40106 chip which consists of 6 Schmitt-trigger circuits.

This device uses this chip to implement a 6 oscillator noise device with 3 high speed and 3 low speed oscillators. All these oscillators can be connected in a modular fashion using small jump leads in a series of small connectors, thus one is also introduced to the most inexpensive modular synthesiser device ever!

Mike and Frank take us through how this idea was born and the various stages they went through from the first prototype on veroboard to the first PCB-based version. Through various stages, Mike and Frank evolved the device into a layout which makes it ideal to assemble for beginners in DIY electronics.

Mike Desira showcases an example of a simple oscillator circuit made the day before this presentation using the 555 timer chip. 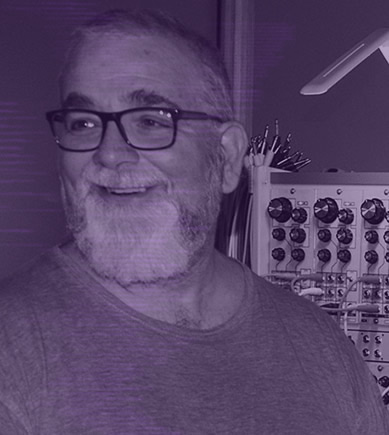 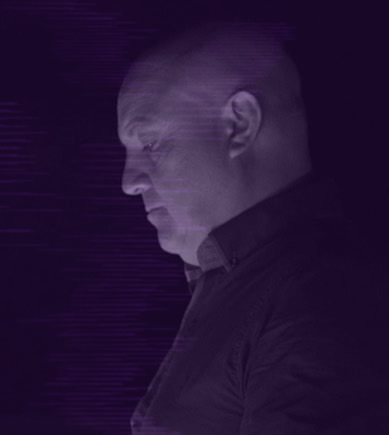 Frank Cachia is a pioneer in electronic music production and performance in Malta having been active as a keyboardist since the mid-eighties. He started playing music since the age of…