Pieces for Piano and Electronics

Karel Goeyvaerts’ Piece for Piano and Tape was composed in 1964. It explores the potential relations between a live piano performance and a manipulated recording. Goeyvaerts originally thought of synchronising both parts, but he subsequently decided to contrast the different natures of the fixed recording and the live performance.

Luc Houtkamp’s Hidden Histories (2016) is based on the sounds and music that could be heard in Strait Street, Valletta, Malta’s red-light district between 1930-1970. Nowadays hard to imagine, but even in the early 21st century, it was a taboo to talk about the history of the street. We take a walk through the area, we meet legendary people like Sparrow, Bobby and Tiny, and we hear the music that was played in different bars along the street.

Electronic Music Malta is Supported by the Arts Council Malta.
This event was supported by the German Maltese Circle and the Goethe Institute and Air Malta and was held in conjunction with Spazju Kreattiv. 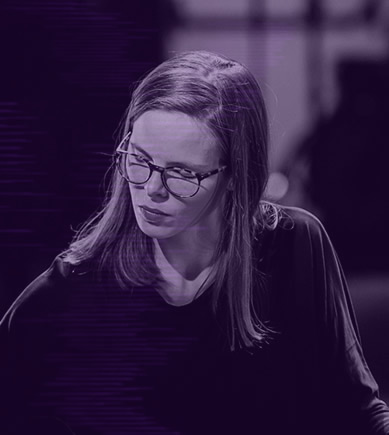 Marlies Debacker is a Belgian pianist and performer of free improvised music and contemporary classical music based in Cologne. She does extensive research on the sound possibilities of her instrument…