KNTRL aka Clint Spiteri is a Maltese/ Berlin based electronic act that formed in the winter of 2014.

in 2008, he formed Dolls For Idols, the band that pioneered the alternative/electronic scene in Malta, gaining great local success with their debut album Paste & Rave’n’Roll and later the EP Berlin. What followed was a European tour and multiple nominations for Best Upcoming Act. After a very productive 5 years with the band, Clint felt the urge to continue to develop his skills further, and that’s when he decided to move to the highly inspiration city of Berlin and start KNTRL. He wanted to keep in touch with his early influences and band ideology, but delve deep into the dark side of electronic music, and experiment with newer sounds.

Focusing solely on his  debut album which has been over a year and a half in the making, Clint’s been able to combine and further develop his sound aesthetics to complete an album driven by his love for electronic music. The album was recorded using acoustic instruments alongside a variety of analog synthesisers & drum machines. The aim was to create a blend of haunting grooves, intimate vocals & lush pads. This gives an equal balance between a home listen and a danceable record. Mixed by Belgian-based producer and electronic music artist Luuk Cox & mastered by former Air bassist Alex Gropher.

On the occasion of the closing day of Circuits 2020 Festival, KNTRL presented a one-hour live performance. 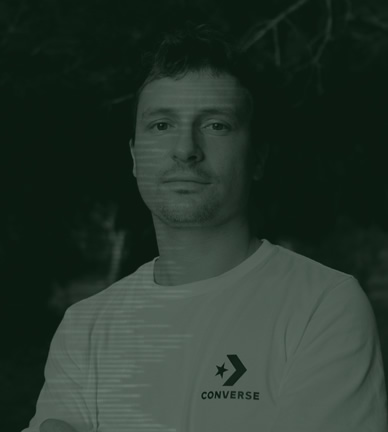 KNTRL aka Clint Spiteri is a Maltese/ Berlin based electronic act that formed in the winter of 2014. in 2008, he formed Dolls For Idols, the band that pioneered the…