Hearts Beating in Time brings together echoey vocals, moving beats and layered synth sounds to deliver hopelessly romantic lyrics against the backdrop of 80s influenced sounds – achieving the sense of letting go whilst embracing heartbreak through dancing and simple lyrics. Hearts Beating in Time she melodiously embodies metamodern sensibilities fuelled by a fascination with the struggle between feelings of hope and futility, the disappointment of losing love, and the highs of fleeting encounters, along with the naivety of unknowingly finding meaning in the meaningless.

On the occasion of the closing day of Circuits 2020 Festival, Hearts Beating in Time presented a one-hour live performance. 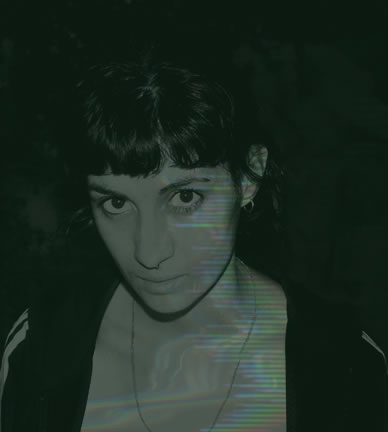