Electronic Music Producers of Maltese origin were producing and releasing material as far away as 40 years ago; whilst electronic music elements in the form of the first synthesizers and effects were already being introduced in music arrangements and recording of the late seventies. There were works that never left the studio or possibly were never released. There were other works which were released in one format only which was either cassette tape, vinyl, CD or even digital only. In other cases, bands or projects simply performed their works in front of live audiences only.

There were particular periods when electronic music bands were concentrated in the Tigne band collective complex. There were other periods in the late nineties where electronic music was produced, composed and performed by an emergent number of local DJs. This was a period when a great number of prominent world-wide established electronic dance music producers performed at events in the Maltese islands.

This discussion explores this aspect in the history of music production and performance in Malta; and will be presented by Michael Bugeja and Dr Toni Sant from the M3P Foundation and moderated by Edwin Balzan from Electronic Music Malta.

Electronic Music Malta is Supported by the Arts Council Malta.
This event is part of the Spazju Kreattiv programme.

Circuits 2020 was further supported by the German-Maltese Circle.

Dr Toni Sant is a Maltese academic and award-winning broadcaster based in the UK. He is the Director of the Digital Curation Lab at MediaCityUK with the University of Salford…. 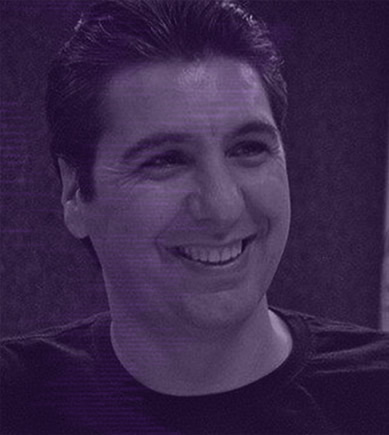 Michael Bugeja has been following the music scene in Malta since childhood. Decades have passed since those early days of collecting newspaper cuttings in a scrapbook, and here he is,…