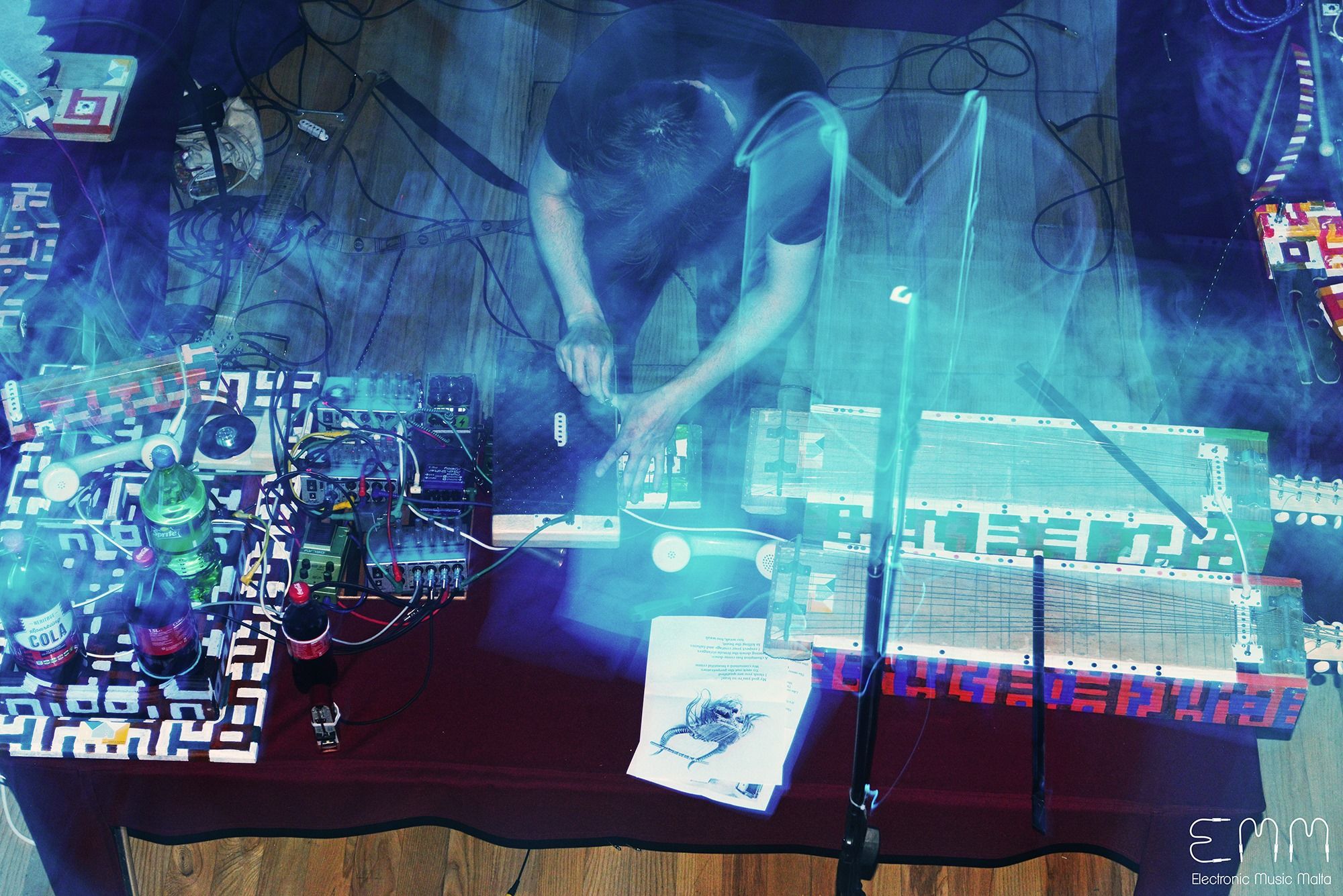 Circuits 2020 has come and gone. This year in a hybrid format due to the COVID-19 situation, the festival was held at Spazju Kreattiv featuring a week of performances, talks, discussions and an exhibition which was open from the 8th October to the 7th November.

On 17 October, Circuits kicked off at midday with an introduction on this year’s festival format and the interesting projects being launched this year. On that day, we featured also a live workshop, also streamed online, given by Tom Ammermann on “A Journey into Spatial Sound”.

Ammermann, 2017 Grammy nominee for his work on Kraftwerk’s 3-D The Catalogue album, is a pioneer in the development of 3D or Spatial sound techniques, a revolutionary technique which changes the way you listen to sounds and music.
This can only be demonstrated live to the audience – while keeping social distancing, with opportunity to ask questions. Ammermann is also assisting local electronic music artists in the innovative ‘Away from the Comfort Zone’ project. This was all made possible thanks to the support of the German Maltese Circle through the Goethe Institute.
The workshop was followed by live performances from DJs Giacinte at 3pm and Tina at 4.30pm.

5 Days of Talks and Discussions

The festival continued with 5 consecutive days from the 18th to the 22nd October of talks and discussions. These included:

All of these were interesting educational, controversial and also very interesting aspects which attracted a considerable online audience who also interacted with the discussion hosts.

On the final day, Saturday 24th October 2020, we presented another interesting project we are launching this year. This is the first synth device commissioned by EMM which has been built thanks to Mike Desira and Frank Cachia. This device will be available for sale at a very affordable price to the public and this launch will also include a DIY device building workshop which will be organised on 10th December 2020 at Spazju Kreattiv. The final ‘hybrid festival’ day concluded with 2 excellent live performances from Rebecca Theuma as ‘Hearts Beating in Time’ and Clint Spiteri as ‘KNTRL’.

Yes, Circuits 2020 is not over as, thanks to Electronic Music Malta’s collaboration with the Malta Arts Council, all the events will be available ‘on demand’ on this website. Furthermore, the Circuits Programme is part also of the Spazju Kreattiv programme and features a number of activities and other projects which will be organised for the coming 10 months up until the forthcoming edition of our festival.

More information will be available soon! 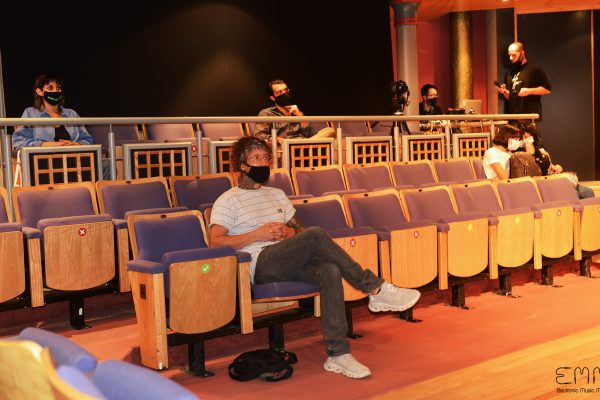 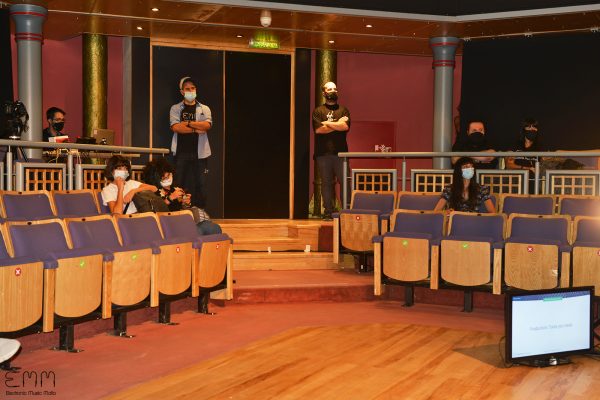 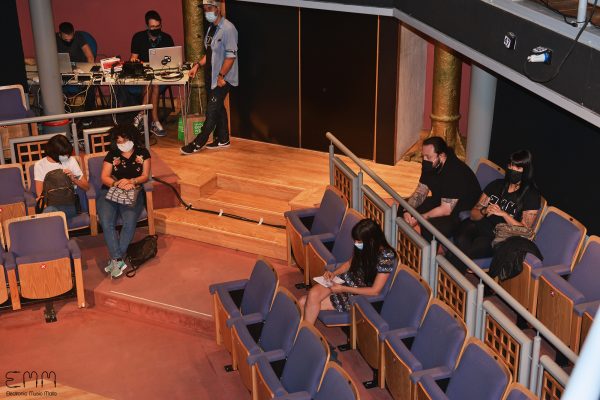 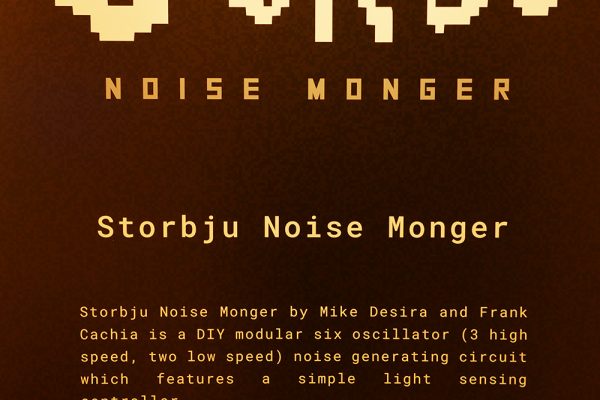 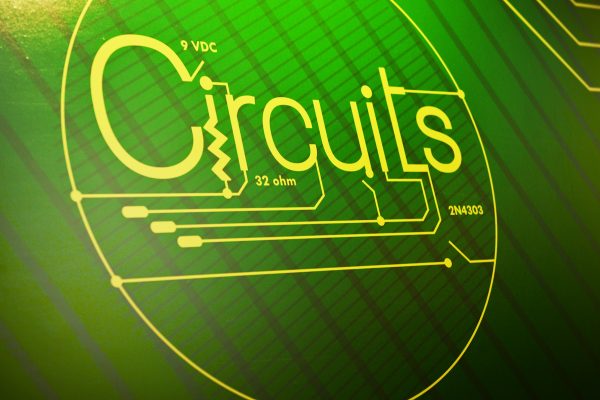 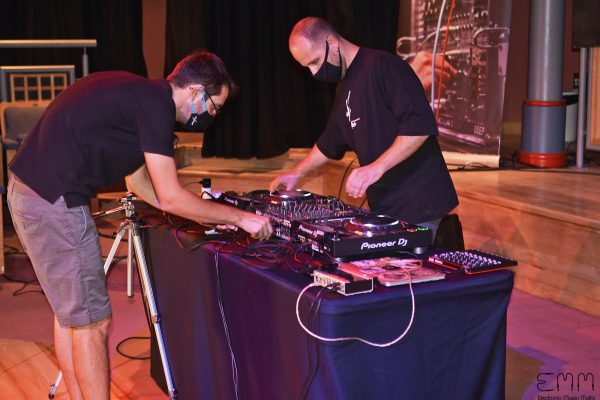 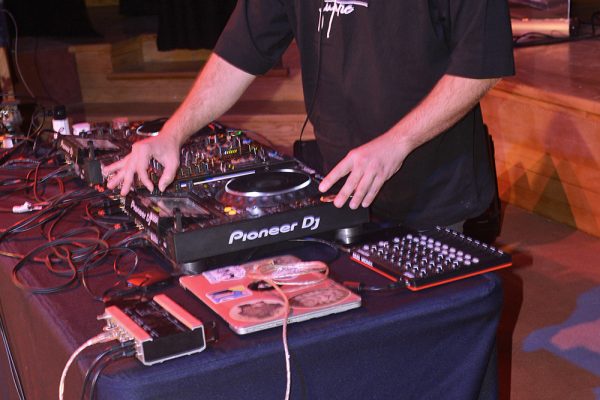 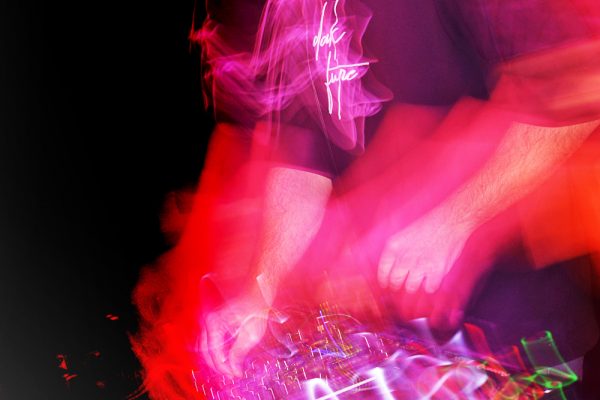 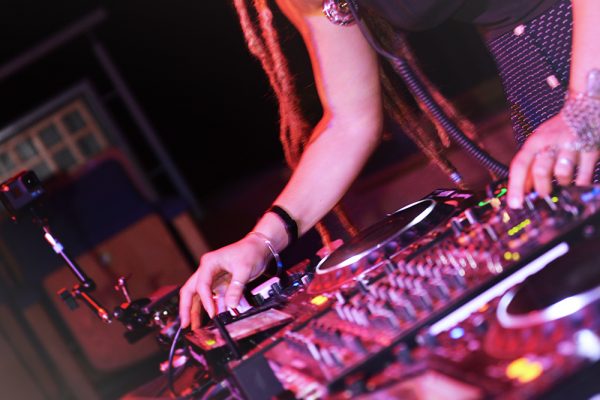 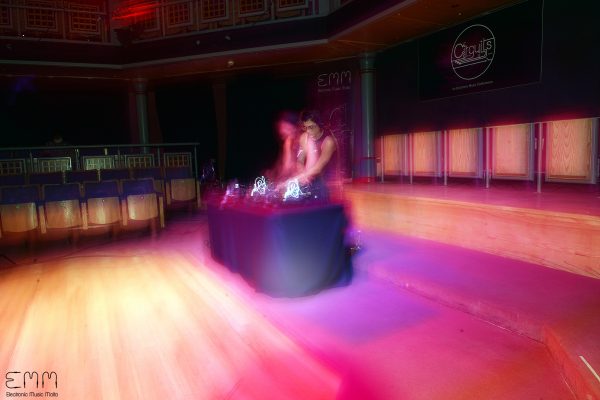 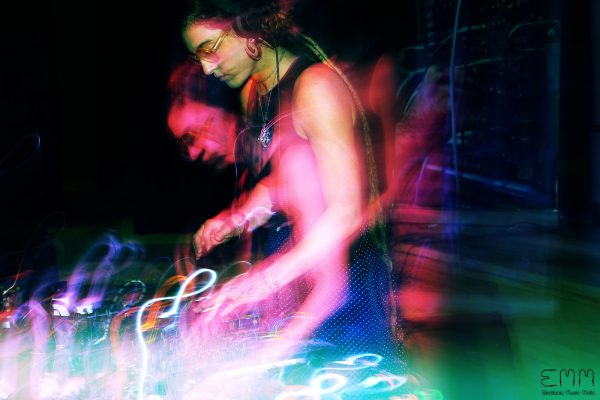 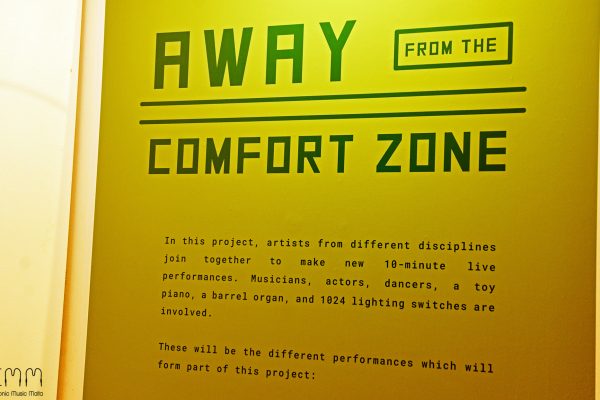 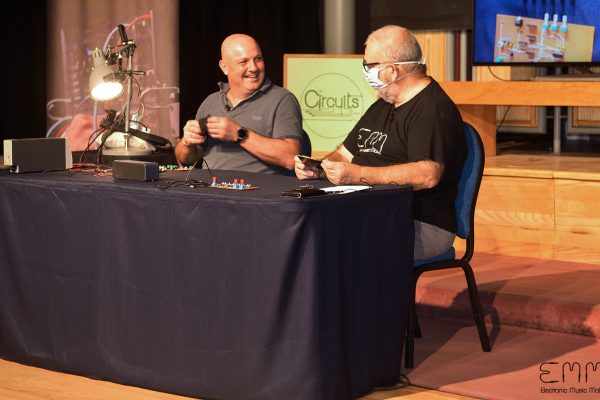 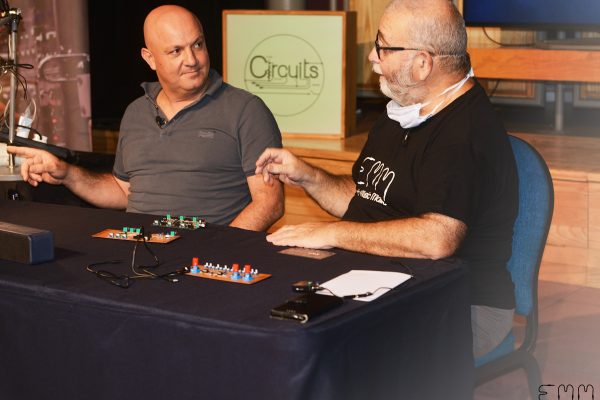 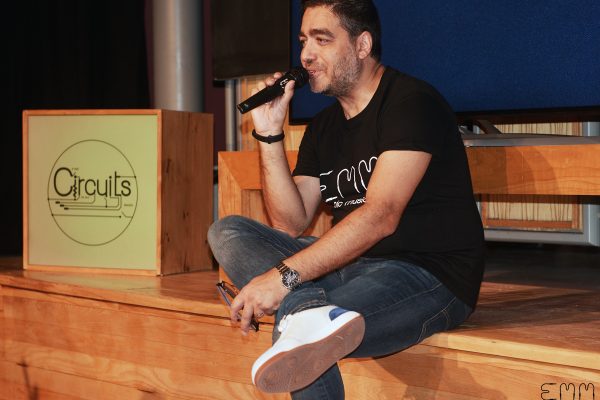 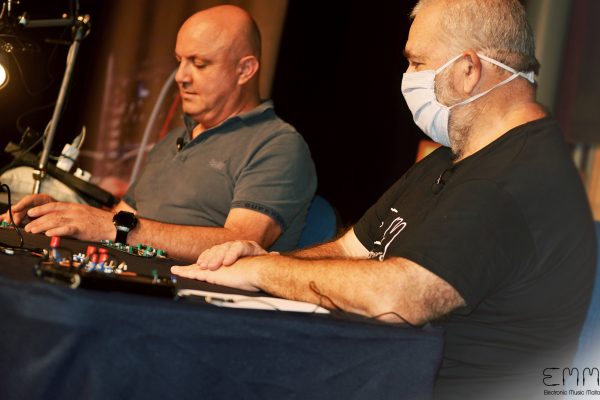 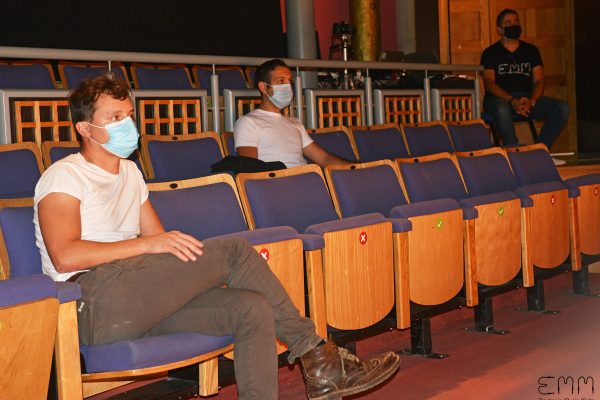 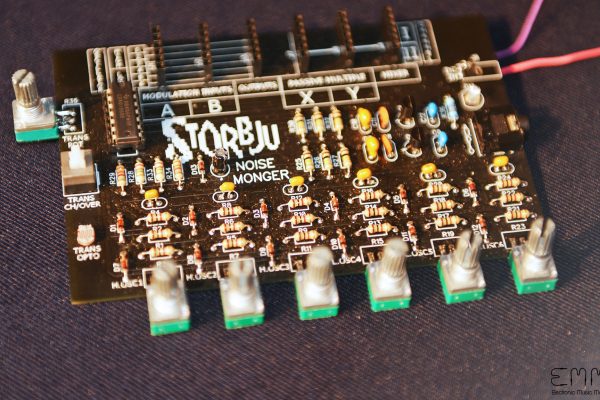 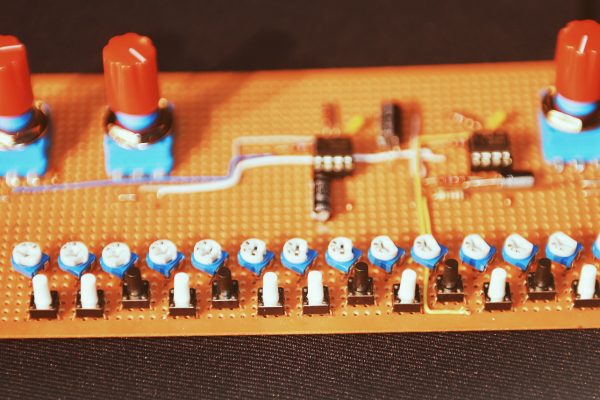 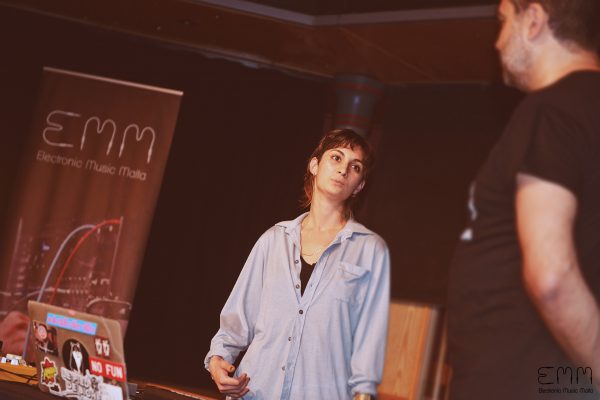 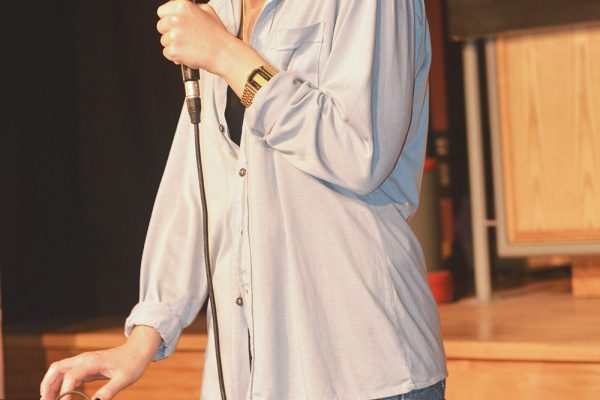 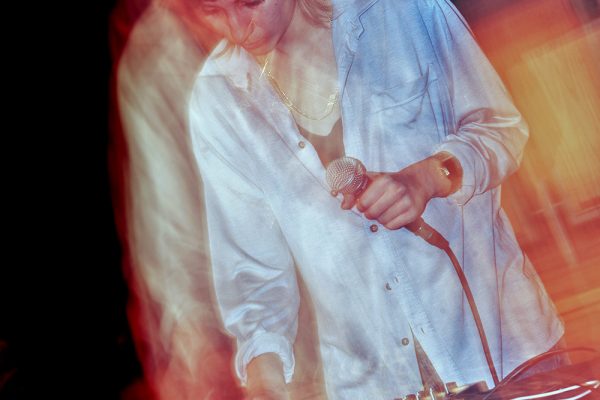 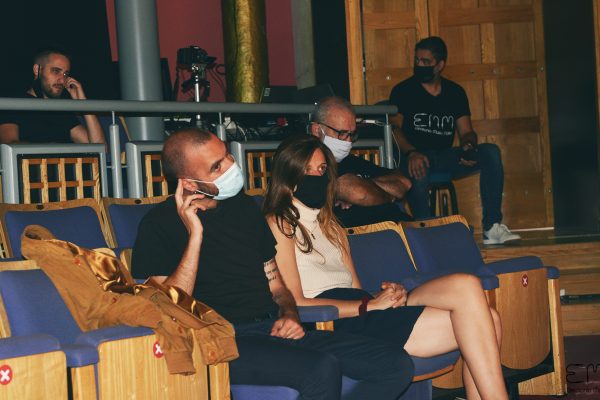 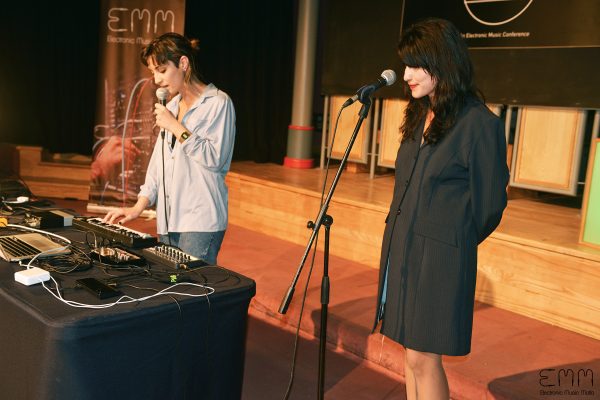 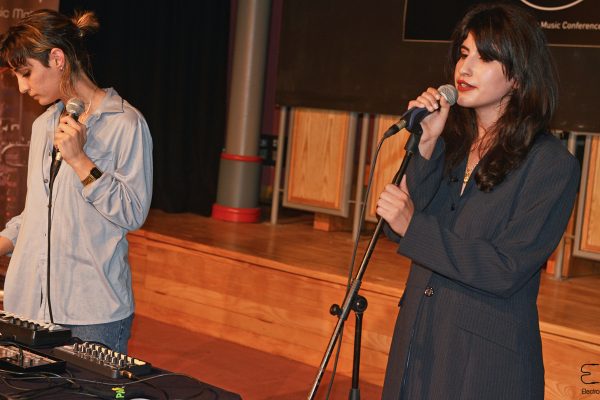 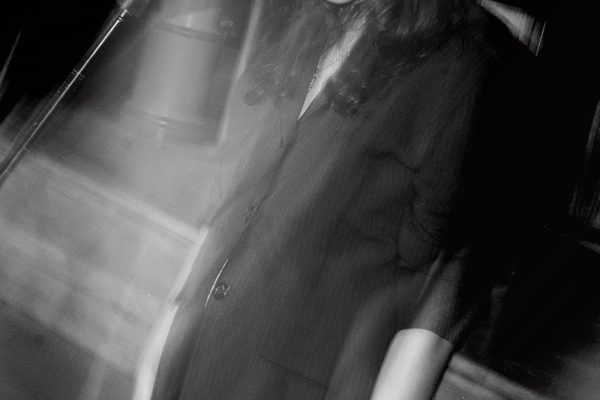 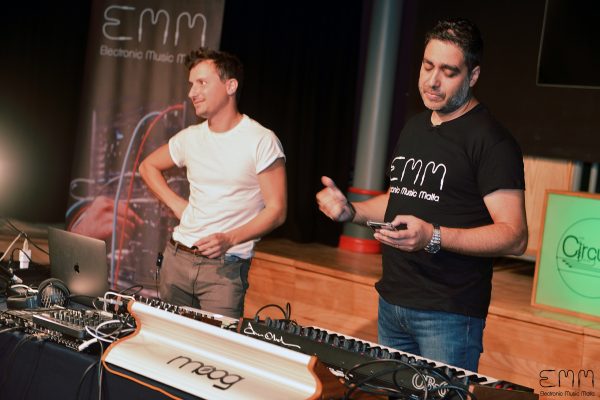 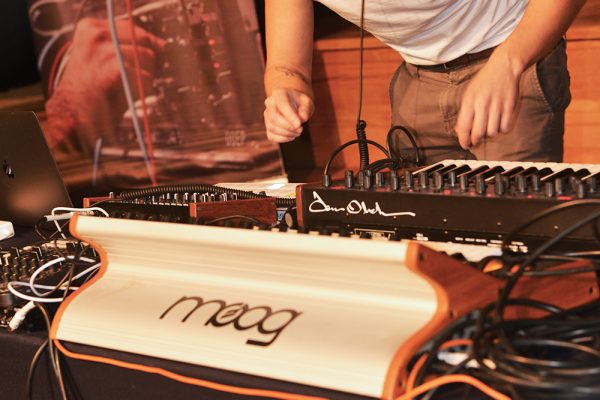 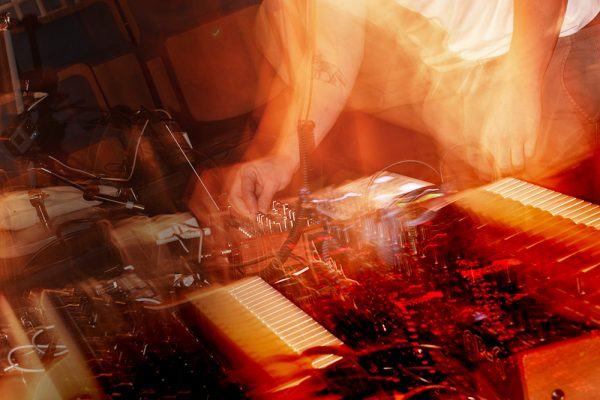